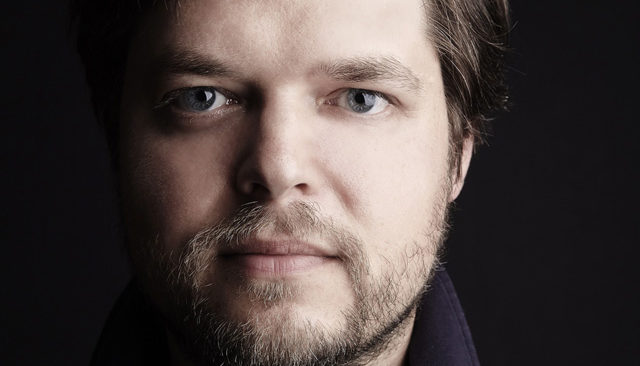 Juraj Valcuha has been appointed Music Director of the Teatro di San Carlo, Naples with effect from October 2016. He was Chief Conductor of the Orchestra Sinfonica Nazionale della Rai, Turin (2009–16), making a very significant impact on the orchestra’s profile both nationally and internationally.

His engagements in 2014/2015 included the San Francisco, Washington, Cincinnati and Pittsburgh Symphonies, as well as the Los Angeles Philharmonic. With the Philharmonia at the RFH he paid a tribute to Lorin Maazel with the Respighi Trilogy. He also had debuts with the St-Louis Symphony, Orchestre Symphonique de Montréal as well as the Wiener Symphoniker, the Konzerthaus Orchester Berlin and the HR Frankfurt. The Rai touring took them to Münich, Düsseldorf, Cologne, Basel and Zurich, with pianist Arcadi Volodos.

On the Opera, he will conduct Faust in Florence, Elektra and Carmen at Teatro di San Carlo Napoli and Peter Grimes at Teatro Comunale Bologna.